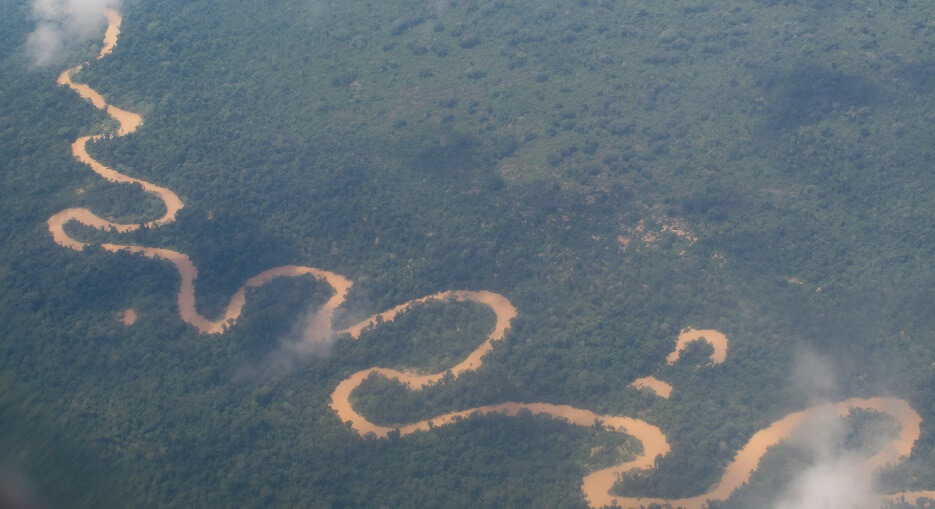 This blog has been written by Karin Krchnak, 2030 WRG Program Manager, as part of our newsletter blog series.

For the first time in my 25-year career, during the adoption of the Sustainable Development Goals (SDGs) in September 2015 in New York City, I heard government after government note the important role of the private sector in addressing our global water challenges. It took a great deal of effort to conclude the SDGs and the agenda is one that charts a better future for our precious planet. That is if—if we can meet those goals or at least make significant enough progress on them. The comments by governments in New York in 2015 highlight the realization that no set of actors alone can ensure the SDGs will be met.

The 2030 Water Resources Group (2030 WRG) was formed out of the World Economic Forum (WEF) in Davos where there was a realization already in the early 2000s among corporate leaders that water issues, both quality and quantity, had the potential to significantly impact their operations, both current and future. Water topped the list of WEF Global Risks Report in 2015 for the first time, with many of the other risks (e.g., extreme weather events, failure of climate change adaptation) linked to how we manage water. The outlook is not getting better, with a business as usual approach by countries leading to approximately 40% gap between freshwater supply and demand 2030.

On January 1, 2018, 2030 WRG officially moved from the International Finance Corporation (IFC), where it sat after its incubation at WEF, to the World Bank, specifically to the World Bank Water Global Practice. While the IFC will remain an integral part of 2030 WRG, the change is intended to scale 2030 WRG’s innovative multi-stakeholder approach to help governments meet the extensive challenge of the water security agenda and leverage the wider potential of the World Bank Group to build momentum to help meet the SDGs.

I truly believe that only through collective action across stakeholders will be able to ensure a more sustainable future. In addition to my new role as Manager of 2030 WRG, I remain active in the World Water Council (WWC). The 8th World Water Forum, hosted WWC and the Government of Brazil, to be held in Brasilia in March 2018 will include the business community. A Business Day will be held the day before to the Forum, to be hosted by leading business associations. In addition, there will be High Level Panels with a focus on business and water scarcity. This is an evolution that I have witnessed first-hand in water fora over the last several decades where stakeholders are coming together to share and learn from each other, including the private sector as active contributors.

We all have a steep road ahead of us when it comes to water and meeting the SDGs. Not simply SDG6 on water, but all the others (e.g., energy, agriculture, poverty) that depend on us getting water right—as I termed it SDG6+. 2030 WRG has supported the creation of approximately 46 working groups across 14 country engagements where government, private sector and civil society are working together to reduce the gap between water supply and demand by digging in together on such areas as mining, wastewater reuse, and agricultural supply chains.

Multi-stakeholder partnerships (MSPs) are not new. I have been involved in many in my career. But having joined the recent Steering Board Meeting of the MSP in Karnataka, India, this is the first time where I have seen a platform where government actors across agencies (e.g., water, agriculture, planning), the private sector, and civil society take joint decisions on improving water resource management and then follow up with action. MSPs take time to build but once formed on a basis of trust and agreed understanding of the hydro-economic situation of a country or basin, the potential is there to drive toward action on the SDGs.

The MSPs that 2030 WRG has helped develop include the highest levels of government, private sector and civil society. They take decisions on actions in watersheds, basins, and policy changes at the national level. While each of the MSPs is transforming water resource management in their own country or state, they are also shaping the broader agenda on water. MSPs in Mongolia, Bangladesh and Peru, for example, are breaking through on economic incentives and water valuation, something that I have seen missing in the water space in the last decades but which has also gained traction through the High-Level Panel on Water. MSPs thus function individually but also collectively.

I feel honored to be leading 2030 WRG, as its disruptive approach is a part of the process toward achieving the SDGs. We could not progress without the efforts of all the partners and the continued engagement with new ones as we climb the steep road to 2030. I truly hope that in 2030 we can look back and say we achieved the SDGs — or at least made significant progress toward them. I do not know how I can look my daughter in her eyes if I did not feel I had at least some small part in that.