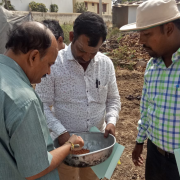 Supported by the 2030 WRG, the Drip-to-Market Agri-Corridor (DMAC) is a joint initiative of the Karnataka government’s Departments of Water Resources, Agriculture, and Horticulture. The first of its kind in India, the DMAC is a large-scale initiative that focuses on connecting drip–irrigated areas with market linkages, with the private sector playing a major role in procuring high-value crops and building farmer capacity on best practices. The concept was first developed and tested in Ramthal, one of the world’s largest automated drip irrigation projects situated in Northern Karnataka’s Hungund Taluka, in the Bagalkote District. The project covers 24,000 hectares (ha) and 15,000 farmers with the aim of providing sustainable access to irrigation through the adoption of micro-irrigation as well as market solutions that combine backward and forward linkages. The project has helped reduce the water used for agriculture up to 40% from an allocation of 5.84 TMC (thousand million cubic feet) before the project was commissioned, to an allocation of 2.77 TMC after project commissioning.

The establishment of a DMAC in Ramthal, Northern Karnataka, has transformed Water User Associations (WUAs) that were originally meant for managing irrigation, into undertakers of pioneering agribusiness marketing. The DMAC has not only expanded the mandate of collective and scientific management of water resources, but also successfully connected farmers to markets, achieving the twin goals of enhancing water-use efficiency and doubling farm income.

The Ramthal project has successfully mainstreamed a dual approach of combining market linkages with the adoption of high-efficiency drip irrigation technologies. A Project Implementation Unit (PIU), constituted jointly by the Departments of Water Resources and Agriculture, supervises the DMAC with a special focus on linking farmers to high-value markets. M/s. Ernst and Young LLP was appointed as consultant agency to the DMAC PIU, headed by the Joint Director of Agriculture. Showing belief in the Ramthal model, the Government of Karnataka is replicating the Ramthal project in other districts in Karnataka, including Poorigali (Mandya District), Tarikere (Chikamagalur), Singatalur (Gadag), and Koppal.

The 2019 Rabi season at Hungund Taluka Upon completion of sale, the payments were credited directly to farmers’ accounts, eliminating commissions and transaction losses to middlemen. These transactions comprise the first of the multiple transactions planned and made possible through market-informed farmers by aggregating the produce under the WUAs.

Within a year of establishment, the DMAC has demonstrated impact by dramatically improving farm incomes through pooling of outputs at the level of WUAs, promoting demand-driven water management, and incentivizing adoption of water-efficient technologies through private-sector market off-takers. Extensive outreach, awareness, and handholding of WUAs is critical to infuse sustainability as further expansion is planned. The PIU continues to communicate and transact with the established buyers, and connect them with the WUAs. Active participation of the WUAs and their sustainable financial and functional preparedness are critical interventions to ensure strong institutions, which are vital for more successful business transactions and bigger transformations in the days to come. 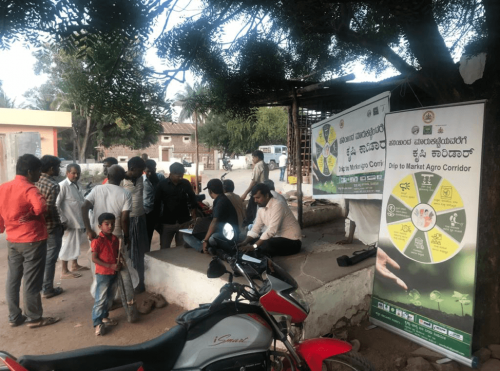 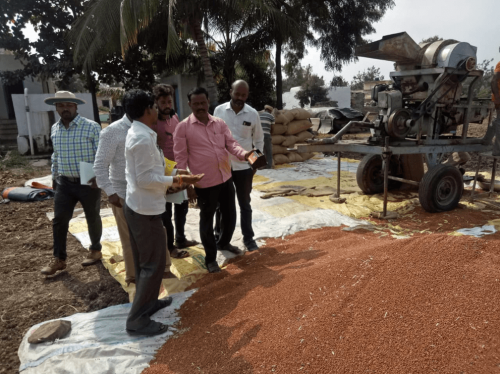 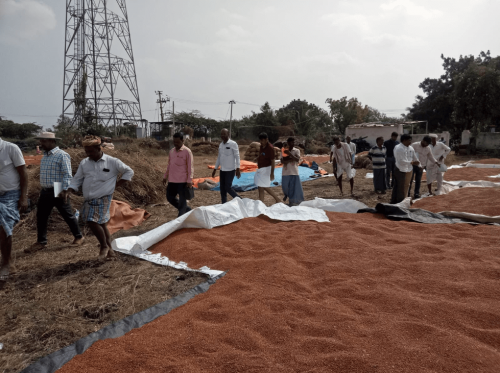 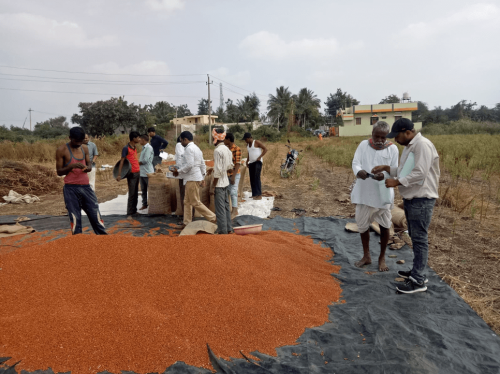 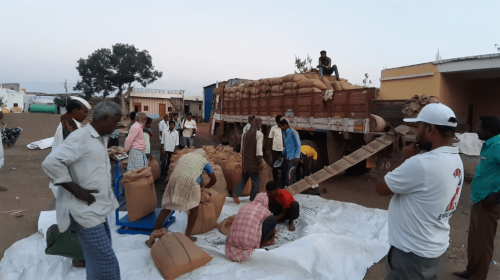 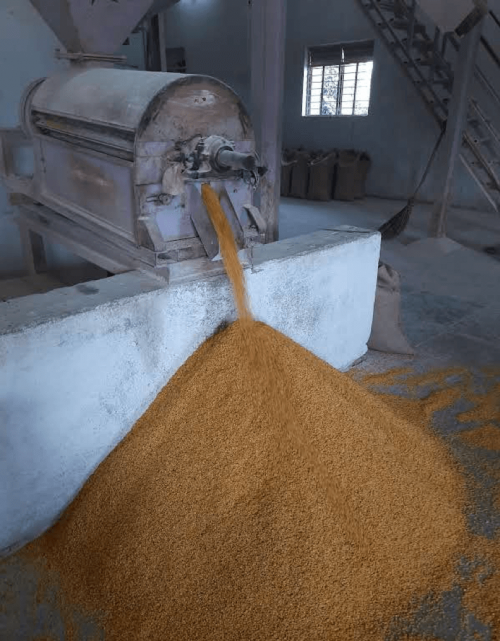