The UP Department of Irrigation & Water Resources together with Saharanpur Municipal Corporation and the 2030 Water Resources Group organized a successful program to raise awareness and promote good practice solutions to improve the alarming situation of the water bodies in the Hindon river basin. 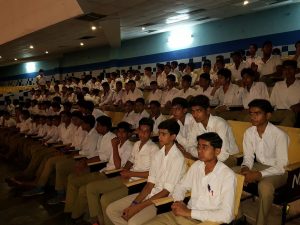 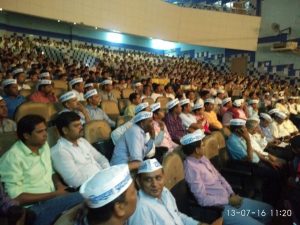 The basin stretches from the Shevalik hills to Greater Noida, where it flows into the Yamuna, which in turn is a tributary to the Ganga River. As such Hindon is part of the Ganga basin. In the morning clean-up activities were held at the banks of the river Dhamola to symbolize a renewed momentum to revive Saharanpur’s water bodies.Dignitaries including Saharanpur’s Divisional Commissioner, Mr. MP Agarwal spoke at the Janmanch auditorium to the audience, including several hundreds of youth. 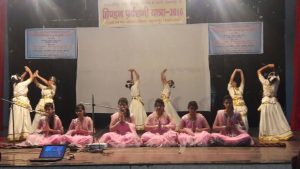 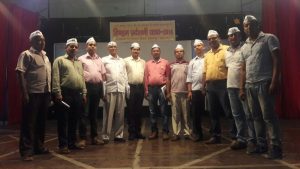 The Hindon Yatra book with 20 good practice case studies was launched and the exhibition was officially inaugurated. In the afternoon a project development workshop was held at the IIT Campus in Saharanpur. Several good suggestions were made, which are now being worked out into concrete project proposals as part of a basin-wide Hindon action plan. 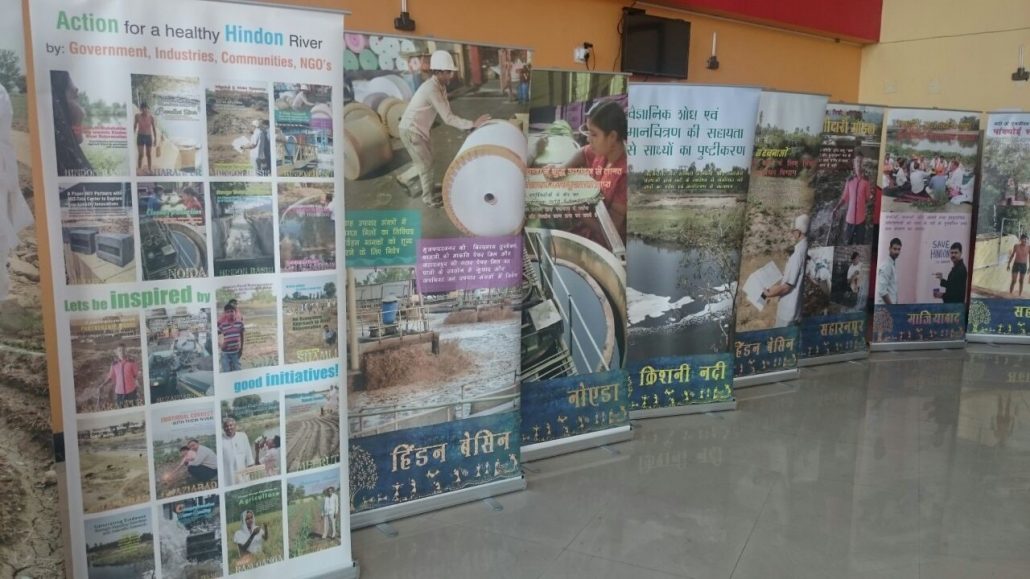 Photos from the Saharanpur event