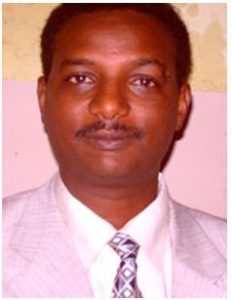 Teshome Beyene Berhe started working as the 2030 WRG Ethiopia Country Representative in March, 2017. Teshome holds a degree in theoretical economics from the University of East Anglia, UK, a Diploma in Law from the Mekele University and an Advanced Diploma in Insurance from the Chartered Insurance Institute of London. He has also earned a certification from the Management Institute of Ethiopia for a ‘qualified’ Manager and is a member of the Ethiopian Economic Association since 2007.

After working in the national accounts team of the Ministry of Planning as an expert in the late 1980s’, Teshome served the government of Ethiopia for three years, which was under re-organization along federal structure, as head of the Department of Trade of the Tigrai region. Subsequently, he joined full board the private sector and served in the insurance sector at different levels of management and leadership. He is the founder of the composite insurer, Ethio Life and General Insurance, and chaired its Board of Directors for over nine years.

He consulted the birth of a national reinsurance company that was formally established in July 2016. He managed and brought to success a project on PPD (2011-2013) that was jointly financed by the World Bank and the National Chamber of Commerce in Ethiopia. Teshome also served as a member of a team to consult the Ministry of Finance and Economic Development to develop PPP policy and legislation during 2016. 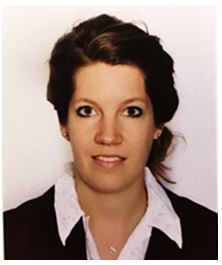 Nina Jansen also joined the 2030 WRG team as Program Coordinator for the Ethiopia program. She has a technical academic background with a focus on interdisciplinary thinking. Nina graduated as BSc in Beta-Gamma- with a major in chemistry and as MSc. in Energy Science, with a specialization in Environmental Engineering. During her studies, she learned to analyze the different technical and socio-economic aspects of energy and the environment.

For about two years, she worked at FMO (The Dutch development bank) initially as strategic Environmental & Social Analyst, and later at Business Development department where she worked for the new Partnership Development Facility – an investment fund for project development related to food security and climate adaptation projects with Dutch companies in emerging markets. Next to implementing the fund at FMO, Nina was a project officer on two agro-logistics projects in Africa (Ethiopia and Djibouti and South Africa).